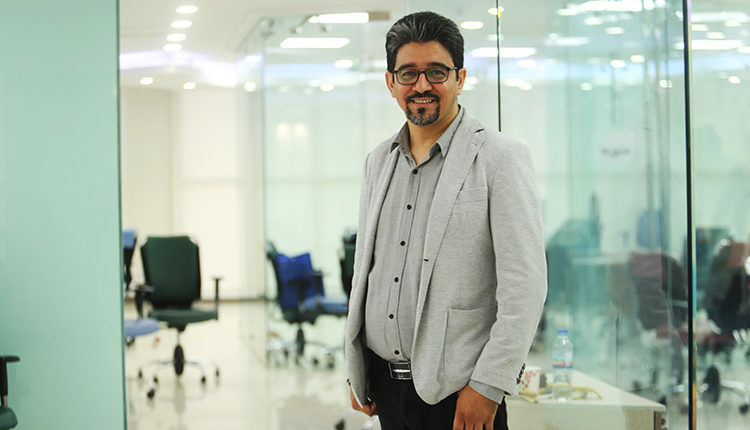 Have you ever thought that what “we are Iranian” means? Which characteristics distinguish us from the world? Like hospitality? Or black eyes?

So we are people with unique customs and lifestyle. Thus, every author, film maker or painter who wants to create something acceptable for his/her society, should consider domestic components of that country.

Can an author write  immoral story without following norms of his/her society?! And expect society and government to admire him/her?

Can an Iranian filmmaker produce a film without paying attention to Islamic and Iranian Hijab? If so, what would happen?

It would confront with negative reaction of the society. So each person who wants to design a business in a society, should consider domestic components of that country.

This rule is applicable for Iranian entrepreneurs as well. Now we ask our audience to participate in general survey for selecting an appropriate work instead of “startup”.

German Rocket Internet company plays a snake and ladder game in Zoodfood site and gives a Ball Python snake to the winner.

Let’s give a 100 grade to Rocket company for its innovations and predict that it would increase the sale. But what would happen next?

What is the narration of startups that Rocket Internet creates in the minds of government and religious people?

Startup is an internet business in which a bunch of young girls and boys are gathered together and they don’t care about principles and values of the country and people and government who promote western lifestyle! But this narration is wrong.

I know that directors of Romak in Iran would say that they didn’t get a notice for black Friday or Ball Python snake reward. This is because directors of this company are young and have come back to Iran recently and they don’t know Iranian principles.

Pet is in contradiction with the official government discourse. This people don’t have the experience of sudden seize. If such seize doesn’t happen, the story of Rocket Internet and its brands like Zoodfood, Bamilo, Snap, etc. is the story of a man who makes a hole in his boat.

When his fellow travelers said to him that if he did so, the boat would go down, he said: “I make a hole in where I sit and it belongs to me.”

We invite Rocket Internet members to visit Zoodfood and try playing snake and ladder. If snake bites them, they would go down from the top.