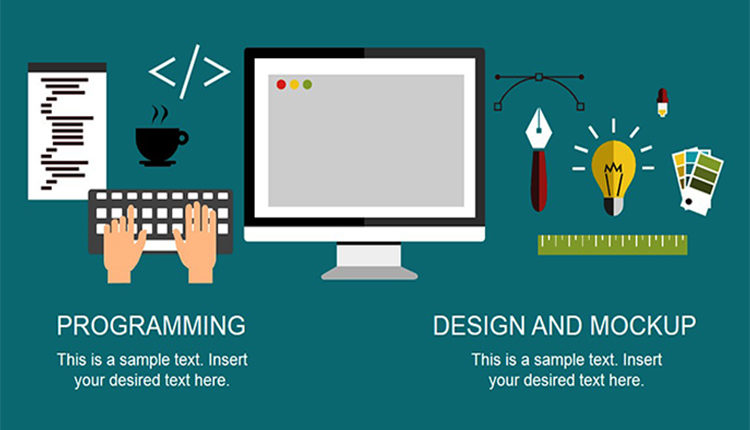 Designing is not luxurious

Designing in Iran is not taught academically. Thus this is a science which is imported and therefore we are facing with these two points; one is similarity in appearance and the other is similarity in function.

Soheil Alavi, CEO of Reyhoon | Startups that are growing in Iran, aren’t in the industry of making software. For example a company like Facebook that make software, is different from a food delivery company in nature.

Therefore, programming and designing is not considered something important and those in this field haven’t created a special code and algorithm and use current situation and don’t create experience.

Startups success depends on designing based on user…

I should emphasize that when we talk about designing, we don’t only consider the visual aspect but designing means designing features that result in a kind of action and reaction and the positive reaction of the user.

If an online business or software is successful in Iran, it is due to collecting information of users and designing is based on information.

Even setting value of companies is based on this information because of collecting interaction features and designing.
Designing in Iran is not taught academically. Thus this is a science which is imported and therefore we are facing with these two points; one is similarity in appearance and the other is similarity in function.

Copying website from foreign samples due the difference of users’ nature in different countries and their different behaviors can’t lead to success and paying attention to foreign samples is better to the extent of inspiration.

We even examined food delivery websites across the world and got ideas from them in order to design Reyhoon. Another important point is that in Iran people consider designing as luxurious for which they shouldn’t pay much.

The one who designs, should know the process of purchase, customer behavior, market need and … For example he should know that why a customer selects a restaurant, what lead to this decision, how long a customer spends on a site, how much he buys, whether he drinks Dogh or soda, fast food or Iranian food?!

Also he should know the scientific and technical aspects of designing. Businesses don’t have such information and after one or two years and with examining and studying user behavior, they get such experience and information.

I have spent more than 100 million Toman on designing!