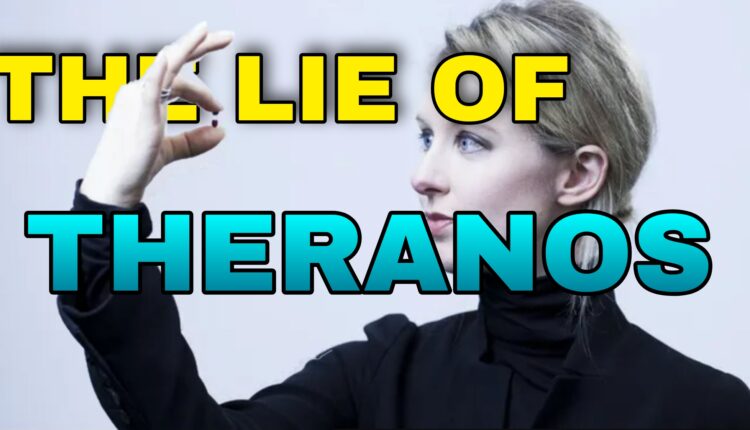 How a Stanford University dropout managed to deceive an entire cast of sophisticated investors, for nearly two decades?

In the short history of humanity there have been a few who are as charismatic and convincing as Elizabeth Holmes, the founder of the $9B startup, Theranos.

However, I would argue that it was these same characteristics which caused many to put their trust into a project which, from a technical stand point, was doomed to fail thanks to a vision that was far beyond the capabilities of the modern sciences and technologies available to humans.

The Stanford University dropout, Elizabeth Holmes, built Theranos on the promise of checking for cancer, cholesterol, and other diseases in a matter of minutes using affordable methods. So far, many would agree that this is an admirable and even plausible. However, let us not forget that she intended to perform all these tests using only a single drop of blood. As almost everyone in the field of medicine would be able to tell you, the science and technology require for such a fantasy to become reality is several orders of magnitude more advanced than anything we currently have access to.

Still, there have been an unlimited number of inventions that were once deemed utterly impossible and yet some brilliant mind managed to make it a reality. Now, the question becomes; was Elizabeth Holmes, one of these geniuses? As you might’ve gathered from the introduction to this article, Theranos failed to make this revolutionary breakthrough. But at the time the diagnostics market was huge. As a result, Theranos partnered with pharmacy chain Walgreens to create “wellness” centers across thousands of stores in the US. People could stroll in and get a cholesterol test done for less than $3, compared to $50 for a typical lab test. Big Investors lapped the story up & soon, the company raised over $900M. Everything was perfect, except for one trifling detail which was the fact that none of the Theranos devices worked as they were advertise. At best, these devices were only capable of producing inaccurate results and at worst the tests couldn’t even be successfully performed.

With all of that said, why would some of the biggest and smartest investors in the industry fall for such an outrageous promise? Well, there are a plethora of factors that need to be taken into consideration when trying to answer this inquiry. For instance, Holmes’ ability to spin beautiful narratives, the media glamour, maybe her deep voice, or even the misunderstanding about the field of medicine. But perhaps the biggest reason is simply the FOMO.

Investors were running after the next big thing and perhaps got too carried away with all wonderous talk they were hearing about Theranos. Unfortunately, they burnt their hands to an extreme degree and Theranos is now one of the most infamous poster children for startup greed and hubris.

How a Retail Store Flatlines?