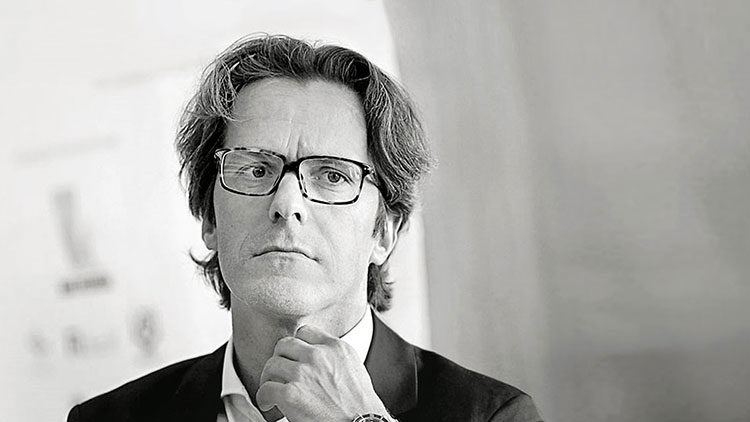 Feedbacks of a new investor called Pomegranate in Iran

The most important issue after Joint Plan of Action between Pomegranate and Sarava  is to create a positive image of most secured country in the Middle East.

It seems that political and economic efforts are coming into conclusion. Some contracts are signed and some are going to be signed.

But there are still concerns about the identity of investors, their intent and the amount of foreign shares and the way of signing contracts.

These concerns are associated with all the fields of industry but maybe in the fields of IT and startup ecosystem, they are somewhat different.

“In spite of America’s efforts to fight against foreign investors, European company made an investment in the field of technology in Iran.” This news from Fars News Agency shows that these agencies support investing in Iran.

In this report published by Fars News Agency, it is said: “In spite of American lobbying efforts to make international investors refuse investing in Iran, a big European company announced that it wanted to invest in Iran technology.”

This agency referred to the relation between this company with its Iranian counterpart, Sarava, and its method of investing in Iran: “Most of the Pomegranate investments in Iran is done through capital increase and selling a small part of shares in Sarava.

As the result, Pomegranate share is increased from 9.6 percent. After this investment, major ownership of Sarava is for Iranian shareholders and none of the shares of companies in which Sarava have invested would not be transferred to Pomegranate. Also European party is required to transfer knowledge and technical and management experience.”

Fars News Agency continued and assessed this positive event: “Sarava after this investment is one of the leading companies in the private sector which succeeded to make foreign investors trust Iran technology market.

Sarava believes that European companies’ success in providing shares to global markets leads to opportunities for the growth of Iran technology market.”

On the other hand, another news agency, Jahan News, shows its concern about presence of foreign companies in Iran.

The Fear of technological invasion

This news agency says: “in the field of foreign investment in IT sector, our economy infrastructure is confronting technological invasion with presence of foreign companies in domestic market.

One example is the launch of “snap” application which is made by Germans and provides online taxi reservation service.

This application has reduced 30 percent of market prices and made considerable damages to the economy of transport system.

Considering all these fears and hopes, it seems that positive and good events are going to happen and clarity of Pomegranate and Sarava in announcing details of this investment has reduced critics’ concerns.

These clarifications include dedicating a small part of Sarava to European company and that this foreign investor enters Exchange.

Another important thing is that this event can make a big change in ecosystem. But more important is that in spite of all positive and negative view after Joint Comprehensive Plan of Action, Iran succeeded in attracting foreign investors to invest in Iran market.

This will lead to Iran growth at international level and presence of more investors in Iran. Pomegranate doesn’t have only one investor.

About 200 investors from different European countries have gathered and founded this company. Another advantage of this investment is that Sarava and other Iranian companies’ shares can not be transferred to US nationals.

It is not possible to offer, sell or transfer these shares directly and indirectly in the United States or to persons from the country.

Shares offered outside of the United States are in accordance with provisions in the Regulations mentioned in Security Act It is also said that:

Any type of application in relation to the shares directly and indirectly in the United States is not and will not be provided.”

Investors are aware of the conditions

All these show that foreign investors know the conditions of Islamic Republic of Iran and respect them. On the other hand, it shows maturity and consciousness of Iranian companies such as directors of Sarava Company.

The importance of attracting foreign capitals