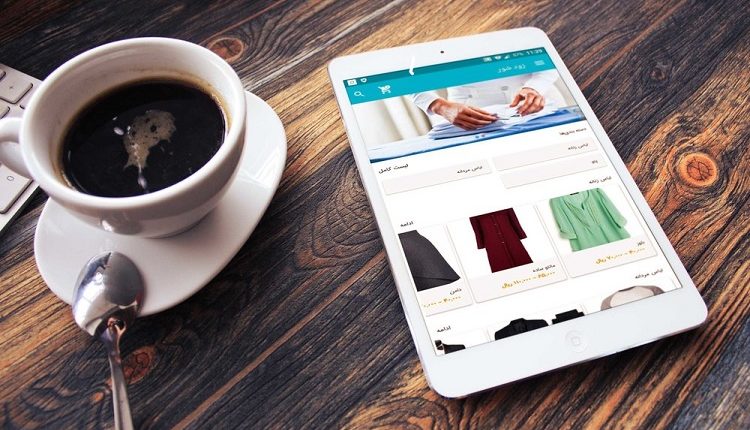 He added that the startup team conducted research on regional market while providing the business plan for their work.

The online laundry services are offered in Dubai, Turkey and Qatar, however, Azerbaijan, Iraq and Oman do not have such a system, he said.

The Oman population is less than five million and over 50 percent of the residents are immigrants, he said.

The total population in Oman was estimated at 4.6 million people in 2017, according to the latest census figures.

Oman plans to invest on IT marketing and startups in 2019, he said.

Besides, the mobile penetration rate is very high and over 60 percent of its population is male and their age average is below 30, he said.

According to Statista, Oman is number three globally in mobile penetration rate. With 6.944mn mobile subscribers at end of 2017 in Oman, the sultanate averaged 1.5 mobile phones per person and a penetration rate of 152.3 percent which is among the highest in the world.

Founder of Zoodshoor said that there are several industrial and professional laundries in Oman, however, none of them offer online services.

“Due to sanctions, we might offer our services under a new brand in that country with same infrastructures and business model,” he noted.

He called Oman as a very good market for Iranian startups.