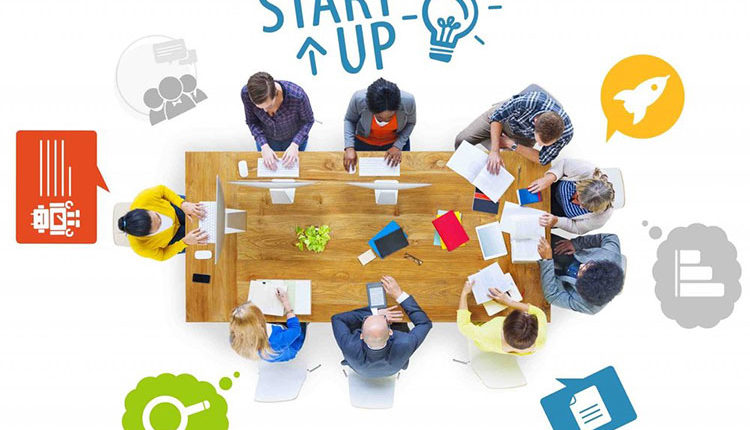 Starting a startup, a way for success in your own business

Founding a startup is a way of hope for entrepreneurs to have their own businesses and to earn money. However, being successful in startup ecosystem has some secrets which enterprises can share with those who want to start their work

Sharif University of Technology hosted IT Weekend 5, which was held on January 24 to provide an opportunity for startup founders and entrepreneurs to gather and share their experience and ideas with each other.

Creating and nurturing a strong relationship with customers and innovation in product and service are keys of success for startups, the branding managing director of an Iranian telecommunications company Amir Pasha said during the event, IRNA reported on Friday.

Most Iranian startups are copies of successful global startups, however, for having a prosperous business, innovation is very important factor, he said.

“You should provide facilities and services for your costumers in order to have them,” he said.

He said that most of times brands are not important for costumers and many of them do not pay attention to the brands for buying or using a service.

“You should pay attention to a costumer who buys from you even one time during the year. You should find your place in everyday life of people. People love football, news, animal or tasty foods. If you can find a place there, you would be successful,” he said.

Pasha also discussed advertising in social media, which may not be very effective most of times due to its vast nature.

The Importance of Prior Knowledge

The managing director of an Iranian company Mohammad Naeini believed that self-knowledge is a very important factor for choosing your way as an entrepreneur.

In this way, you can do a job you really love and is in line with your character, and you will be successful, he said.

During the conference, the founder of an IT website Mehdi Yousefnejad explained about his experiences during his work.

Being successful is not an easy task and startup is not limited to developing an application, he said.

He named internet blockage and tax as some of the main challenges startups are facing.

Iran, a great market for startups

According to reports and statistics, Iran is considered as a great market for startups and online services.

In September 2018, the head of innovation department of science and technology vice presidency Hessam Zand-Hessami announced that there are about 4,000 startups operating in Iran which provide IT-based services to the public.

The Ministry of Information and Communication Technology (ICT) announced in mid-September 2018 that over 93,700 job opportunities were created in the field of smart transportation system, e-commerce and mobile applications in Iran during the previous Iranian calendar year 1396 (March 2017- March 2018).

E-Commerce Development Center of Iran released a report in which, people in Iran spent 1,110 trillion rials (about $26.5 billion) on online shopping during the previous Iranian calendar year 1396 (ended on March 20, 2018).
A total of 1,600 billion rials (about $38 million) was spent in online transactions last year, equaling 11 percent of the country’s gross domestic product (GDP), digiato website announced.

According to the report, in the previous calendar year 72 percent of e-commerce businesses were run with less than five persons and only six percent of them were companies with more than 30 staff.

Some 43 percent individuals who are active in the field of e-commerce are 30 to 40 years old, and 36 percent between 20 to 30 years old. Meanwhile, only nine percent of e-commerce managers are women.