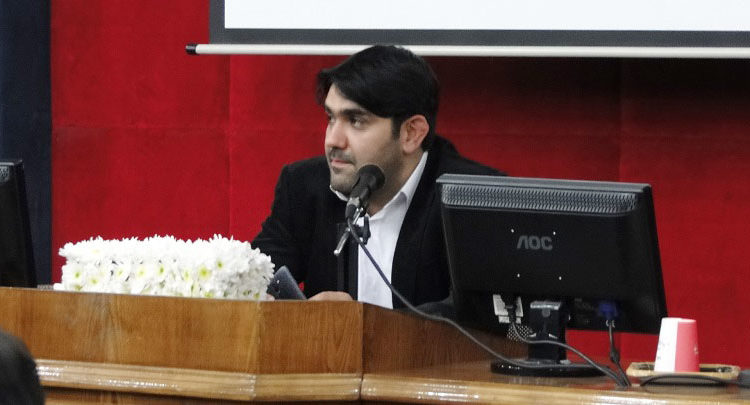 How should Income tax for startups be calculated and applied?

Income tax for startups depends directly on the amount of profit which is gained by the taxpayer. Thus, all the goods that are subject to VAT and their names are mentioned in the law must pay their VAT.

Income tax for startups depends directly on the amount of profit which is gained by the taxpayer. Thus, all the goods that are subject to VAT and their names are mentioned in the law must pay their VAT.

Inability to commercialize, inability to attract investment, and patent problems, are among problems for startups and income tax adds to these problems as well.

Lack of knowledge about startups and lack of expertise in tax offices are the main concerns of startups. Presence of startup ecosystem doesn’t mean that startups are definitely successful.

Each startup has a life cycle which is from investigation and idea to maturity and the possibility of failure in early stages is high.

Reza Olfat Nasab, President of the Association of Internet businesses, points out startups play an important role in resistive economy and contribute to entrepreneurship and says:

“because many of these businesses lead to the reduction of people’s purchase costs, we believe that taxes on internet businesses should be different.

We asked authorities to consider one or two years of exemption for startups. They say they exempt knowledge-based companies but they don’t consider many of internet businesses as knowledge-based.”

One of the main differences between startups and other areas is that there exist lots of sale documents and tax office wants to receive all of them.

Some businesses have thousands of orders every day and offering all sale documents to tax office would be time-consuming for them.

Internet businesses have complex sale systems and government doesn’t have a good infrastructure to provide software facilities to them.

According to Olfat Nasab, another problem is lack of possibility to use bank reports in order to know a financial transaction is done or not.

Tax office wants to have access to printed documents, but in internet businesses all the documents are in systems and when transactions are many, that would be a tough task.

Internet business growth in recent years and its role on economic development make us pay attention to this area.

According to the National Internet Development Management, internet penetration rate in Iran in 1394 was 82%.

This rate in cities like Tehran, Ghom, and Mazandaran was more than 100%. In Tehran there are more than 14 million internet users. Up to 40 percent of these users use smartphone.

One of the advantages of these businesses is their rapid growth which causes economic development and brings good employment.

From 1959 to 2015, labor productivity in the telecommunications and technology companies has increased about 800% which means economic growth.

He says: “our advice was to solve tax problems in two ways. First a web service is written and one copy is given to store and the other is given to tax office.”

Tax office has said that the criterion is symbol of trust. That is when startups receive this symbol they should pay taxes.

But receiving this symbol doesn’t necessarily mean that business is started! Maybe a product is placed in the site as a trial.

Due to the fact that this issue is not clear and the agency doesn’t provide enough information, each person has given wrong information.

Most of internet businesses believe that they would pay tax in a clear situation provided that they become exempted first two years. On the other hand, taxes cause them to have safety and regulations thus no one would hinder their way.

Waffle; an idea for defeating disability