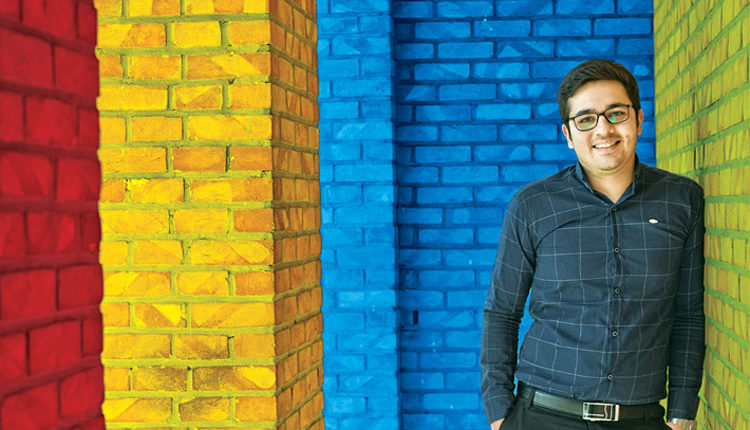 Mehrshad MousaKhani with co-founders of Bootik and other members of Bootik team have passed many problems during recent years, especially 1397, and done what they could to keep their business. In this short report, you read the story of launching Bootik.

Many businesses failed in 1397 but Bootik has survived and reached 1398. Mehrshad and two of his friends called Saman Ahmadi and Nima Saedi are school year friends and born in 1371.

Mehrshad’s rate was 32 and he entered Enghelab University and studied software. He says: “at that time I thought studying has a strong effect on my future but during time I found out that this isn’t true and after one semester, I quit.

At last I got my BA.” This group opened a company in Valiasr in 1389; a company that designed sites.

It grew well but Mehrshad thinks that they shouldn’t register their company at first stages because after registering, you should pay insurance and taxes and above all we believe in transparency.

We should have one office, but in this case office costs, different organizations cause a company to fail.

We designed sites, we grew and improved well but this was one of the wrong things we did.

MousaKhani talks about his experience at those years: “people around us always said if you didn’t have two offices, you would lose but our vision was that if we wanted to enter the exchange, transparency would help us.

Thus if someday processes become more exact in our country, we are sure that we have done the right thing because we have tax transparency.

We show our income and pay our insurance and taxes while these costs could have been in our company but we pay them just to do something good for next generations.”

Their first company which was open for 2 years, became closed although it had good income; the reason was that they lost their money in a contract and also their lack of knowledge about how to handle pressures and tax issues.

Then they launched a company. Launching website SMS and news site are their other things they did with the help of their friends. At that time, that is 1391, such companies weren’t called startups.

We focused and launched Bootik

Little by little they realized that they should focus on one field. Thus in 1394 they launched Bootik as a clothing search. Their office belonged to a physician and in the evenings, after the office is closed, they went there to work. They worked on Bootik until 3 AM.

They worked this way for about 8 months and slept only 4 hours a day. Now Mehrshad says it was wrong that they didn’t rest and sleep well.

After that they joined Avatech which was one of the best times for them according to co-founder of Bootik.

Now MousaKhani and his friends have hopes for the future and thus they do their best to stay in the market and progress.

Now Bootik as a clothing search connects many buyers to sellers; buyers that are from different classes of the society according to MousaKhani.

They don’t necessarily look for luxury clothes. In fact, most of the costumers want to buy cost effective clothes because of current economic situation.

Albeit these are news from underneath the city and only businesses that work with people understand them.