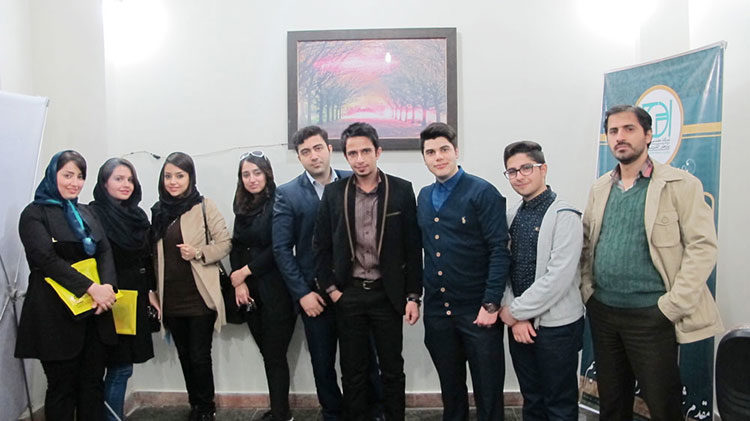 An application for all eras

Douran application includes singers, albums and new songs in which every user is guided to it after login in each part

Douran application includes singers, albums and new songs in which every user is guided to it after login in each part.

Morteza Asgari Yazdi and Mohammad Gholi Pour, founders of Douran, say: “among the features of this application are streaming of a song with its lyrics and also farsi translation of all the songs are available for users.

Each song after running is downloaded and even when you don’t have internet connection, you can listen to the songs with their translation.

Douran is the first Persian app which has direct connection between user and the app. It also has 24h public relations.

These features have made Douran a favorite among people. People themselves are our marketers and they propose this app to their friends and relatives.”

Mohammad Gholi Pour says: “our first big problem was about selecting foreign music in the framework of the laws of our country.

But we didn’t want to choose the easy way and not to include any foreign music. We wanted to select foreign music in accordance with our religion and culture.

The similar apps had a limited number of songs and were not free. We made use of this weakness and sent an app to Cafebazaar which could have 65,000 downloads in the first month.”

Douran application founders have defined the move towards social networking and increasing the diversity of monthly subscription in 1395.

They’ve also planned to import Russian, Turkey and Arabic translations into English music and have access to neighboring countries.

Online order and sale of Iranian photos and graphic arts

A workplace for all designers, programmers and costumers