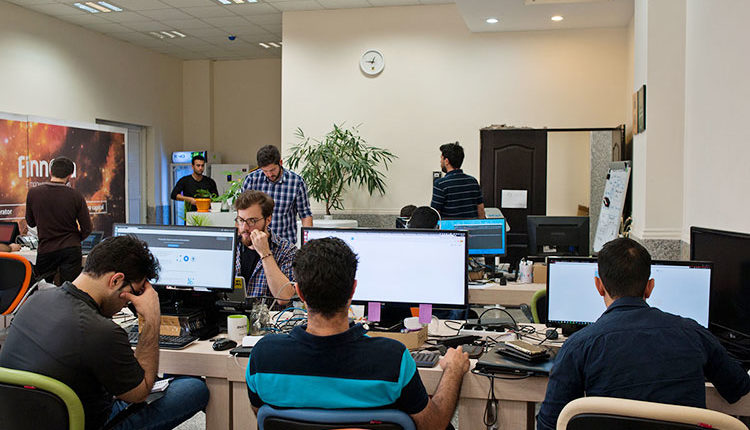 According to Azimian, High Way Innovation factory will be officially launched early next year

He told the factory’s building was for the Vice-Presidency for Science and Technology, said the Innovation Factory will be set up as the second factory and the second branch of the Pardis Technology Park.

According to Azimian, High Way Innovation factory will be officially launched early next year.

He added: “In the next two or three months, these investors will be deployed, and we will see the startup teams work alongside the funds and accelerators.”

He emphasized: The main sponsor of this factory is Vice-Presidency for Science and Technology.

Director of the innovation factory added: Collaboration between startups, coaching services, networking with investors, funds and angel investors, is part of the factory’s support.

Azimian said the startup teams will be eligible for some of the benefits of park membership and will receive relevant support after going through the process of membership and deployment at the factory.

He told: The High Way Innovation Factory was established on a land area of ​​approximately 5,000 square meters and located near Nobonyad Square.