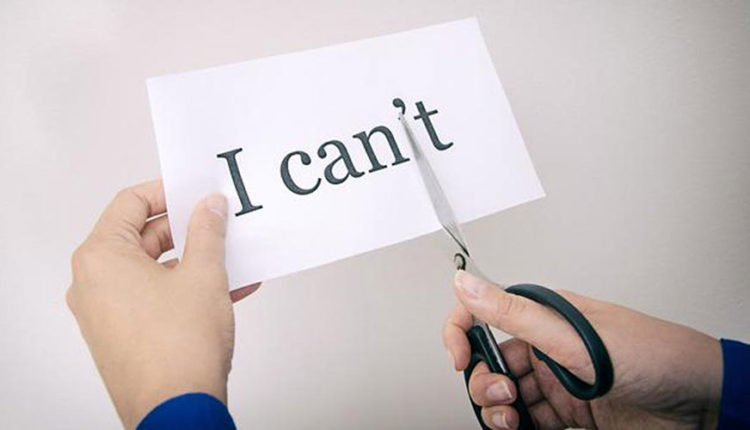 When handicapped people decide to run a business, problems become apparent. Thus, many governments allocate privileges to them. For example, India helps them to have comfortable travels and learn skills to be in labor market

When handicapped people decide to run a business, problems become apparent. Thus, many governments allocate privileges to them. For example, India helps them to have comfortable travels and learn skills to be in labor market.

But any way, it is the family which can bring these people to life and make them successful entrepreneurs. Pando Ranja is one of these people. He is a young entrepreneur who wants to build his future through web.

Studying in college of technology

In 1975 he was born in Bengal. He was born with a kind of cerebral palsy and movement disorder. His parents always treated him as if he is an ordinary boy. He continued his studies and chose polytechnic college for education.

He got his B.A. in Information Technology. He said that he never gave up despite of humiliations from teachers and classmates. He wanted to prove that he is capable and can do thing even better than healthy people.

With technology, I can

Pando says that he should thank the CEO for which he had worked because he encouraged Pando in the field of software. He started his job as a mentor and then launched his own company called “I can Technologies” in which he offered services like website development, web hosting, software development and product development. He says: “my most important goal was to prove the society that physical and even mental disorders can’t be a barrier for people to have an ordinary life.

They can even show their talents in many ways. So I want them to have more opportunities so that they can enter in real life and society and don’t become isolated.” Pando says: “nothing is impossible.” He got married in 2011 and his wife helps him in every step of his business. He says: “I love traveling but these computers don’t let me to travel!”

His mother says: “at first it was hard for me. It was not simple to live an ordinary life with a son who has mental disorders.” Sunanda adds: “there was only one physician in India who told me not to isolate Pando from other children and let him to study along with healthy children.”

Teachers had asked her to come with his son to school for a few days so that she could see what were taught to him. Sunanda says: “I enjoyed being with my son and watching him learning.” Then they went to Missouri in 1986 to start his speech therapy.

Currently, Pando runs his business from home because he can’t move alone. He has gained many prizes so far; he as a successful handicapped entrepreneur is running an online program learning plan for children.

Their focus is on product design and development which targets all education institutions and all student society activities such as payment, borrowing books from library and etc. can be done by this app.

Pando has written this in his Facebook page: “I believe in talents which seem silly. I Can Technology Co. is my future and I see many beautiful things in it.

We offer software development, website development, domain registration and web hosting and services in this field which are related to today’s technologies and modern world. That is, physical defects couldn’t isolate me from today’s world.”

A teacher who became the king of sauce